March 9th is International DJ Day and at Confessions Tulum we know how important these musicians are to make us feel and dance with every beat. Confessions was created and designed so that music becomes the star of the night, its spaces, lights and decoration seek to highlight and create an atmosphere of celebration, energy and connection. We take this opportunity to celebrate the DJs around the world  who have made us dance and vibrate and we share some fun facts with you.

The first disc jockey in history was Ray Newby. He was 16 years old when he started playing records on the Charles Doc Herrold radio station in California.

The American commentator Walter Winchell began to use the term disc jockey in 1935: disc (recorded records) and jockey (machine operator).

In 1947 Ron Diggins (British radio engineer) built the "Diggola", on a wooden coffin base. It has been known as the first mixing desk in the history of music, built with two turntables, microphones, lights, speakers and an amplifier.

During the 1960s and 1970s, the CMA-10-2DL mixer was created. It’s a specific technology used in discotheques in Europe and the USA.

In the early 1980s, New York disco DJ Larry Levan, known for his eclectic sets, was a cult DJ, and the club he played at, the Paradise Garage, was the prototype of a modern dance club.

In the eighties, house music emerged in Chicago. The name comes from a nightclub in the city called The Warehouse, where resident DJ Frankie Knuckles mixed disco with European synth pop. House music is characterized by taking elements of disco but being created entirely electronically using synthesizers and featuring strong 4/4 rhythmic patterns.

The scratch we know began as a mistake, in 1977 Grand Wizzard Theodore was recording his techniques at home, but one day his mom called him, and he left his hand on the vinyl, moving it back and forth. When he listened to the tape, what a surprise he got and decided to make more noise to that new style, from there the scratch was created.

Without a doubt, the world of electronic music and DJs in Tulum is truly fascinating. We invite you to live a unique experience at Confessions enjoying the music of our resident DJs, as well as parties in Tulum and various events that are planned on a regular basis. Live eclectic and extraordinary nights in the best Jungle Bar of the destination. 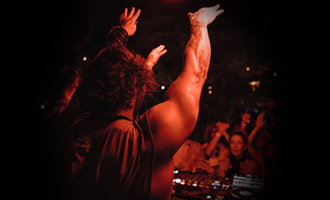 Confessions Cabo, the perfect option for the best nights in ME Cabo 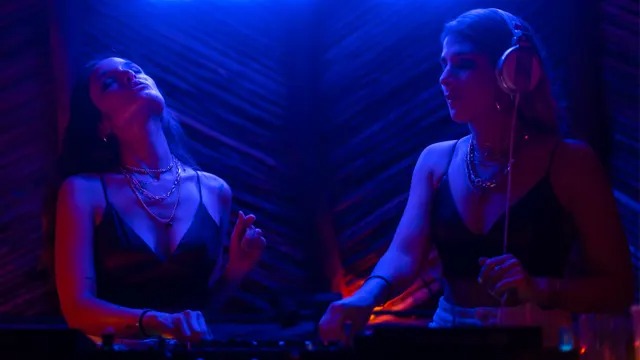 Confessions is now open in Cancun!